I was in such a messed up place, but I took a year away from all that – moved back in with my parents (an entirely different kind of toxic situation) – and more or less got back on my feet.

Nine years ago, I got caught up with someone who was even more damaged than me and I got torn up all over again.

Then there were three years of being alone and becoming comfortable with things that way. There was a two-month-long relationship at the end of those that wasn’t great but at least didn’t leave me deeply psychologically traumatised.

Then… five years ago, this very day, I got an email. 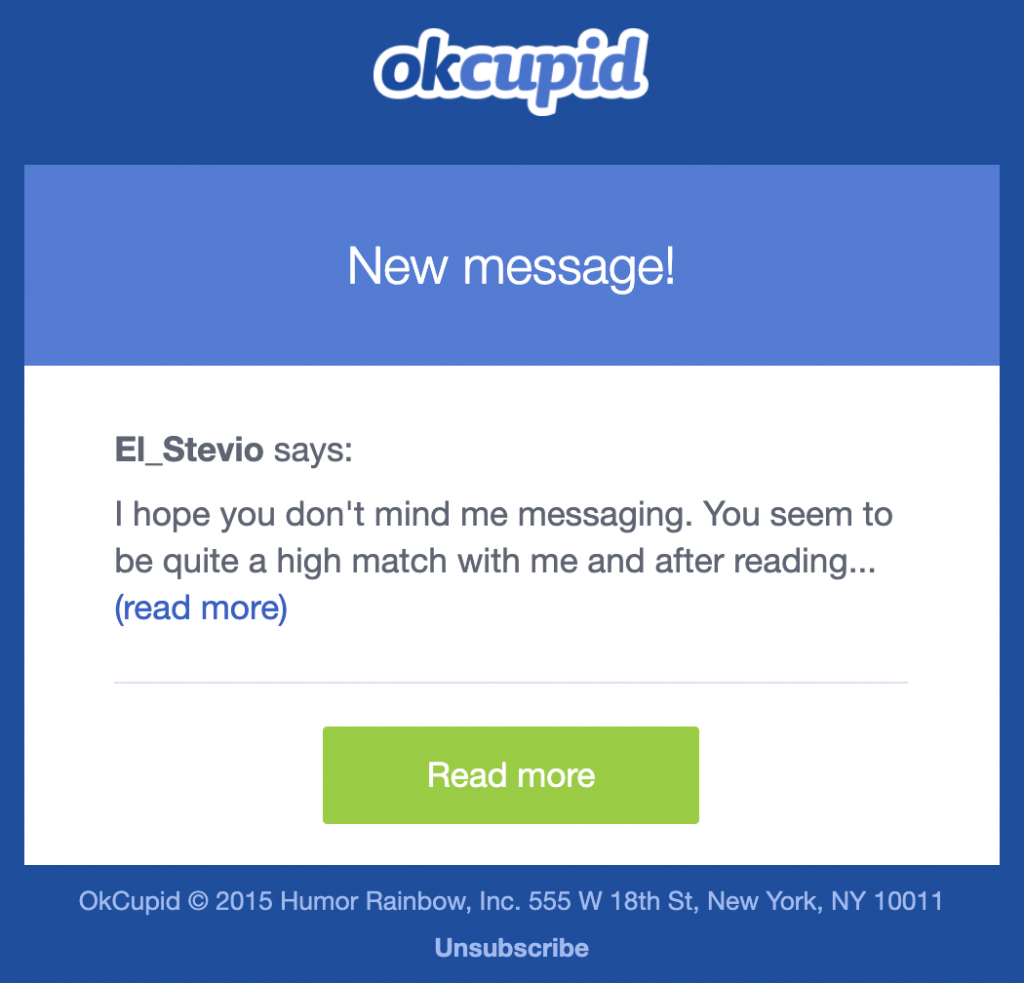 Three days and fifty-five messages each way later, I was going on a date. Two days after that, date number two; and two days after that, it was official. We changed our Facebook statuses, deleted our online dating profiles, and Steve told me he loved me.

I believed him, and let him show me that love – no matter how terrified I was. (And I was terrified, let me tell you.) It wasn’t long before I fully let go and was saying those three magic words myself. In under six months, we were engaged.

Four years ago, we moved in together.

Three years ago, we exchanged vows.

And I’m even more in love now than I was then, which is saying something.

Happy anniversary, baby. Here’s to the next half-decade x