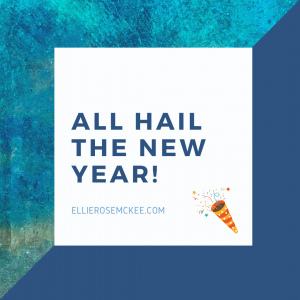 Usually, at this time of year, I write a little re-cap of everything that’s happened in my life over the past twelve months. For what should be obvious reasons, I’m not feeling much need to sum up 2020. (Though I will put up a post next week detailing what I wrote and had published during that time.)

I started the year with fourteen goals, seven of which I completed, two of which I came close to, but didn’t quite meet (reading and blogging), and some of the rest of which quickly became moot. Given that everything that happened globally, I’m gonna call that an overall win.

Plenty to be getting on with, I should say!