I have noticed a trend, both in people I know personally and others I follow on YouTube, and it’s been slowly driving me nuts. It’s a trend I mostly see in women who not just work hard, but overwork themselves to the point of burnout several times a year. And it’s this:

If and when they finally do take a break, they say some variation of “I’m having a lazy day.”

There is a difference, and it’s a significant one.

Even if you think you’re saying it as a good thing, e.g. “I’m having a lazy day because I deserve it,” the word lazy is negative. Because definitionally, it’s a crappy character trait.

Rest, however, is a good thing. Not just a positive thing, but a necessary one.

You need to give yourself a break in more way than one, and avoid falling into the trap of feeling bad or guilty for doing it. 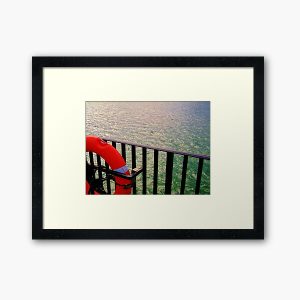 Forgive the repetition if you’ve already heard this news via my newsletter or social media, but I have been given what I think is a really great opportunity––but I need help in order to take it.

Some of my photography has been accepted into a gallery show in October, but I don’t have the means to cover the gallery fee plus the cost of actually printing and framing my work.

So, long story short, I’ve set up a crowdfunding campaign to help raise the funds.

You can find all the details here.

I’m of course open to any and all questions. 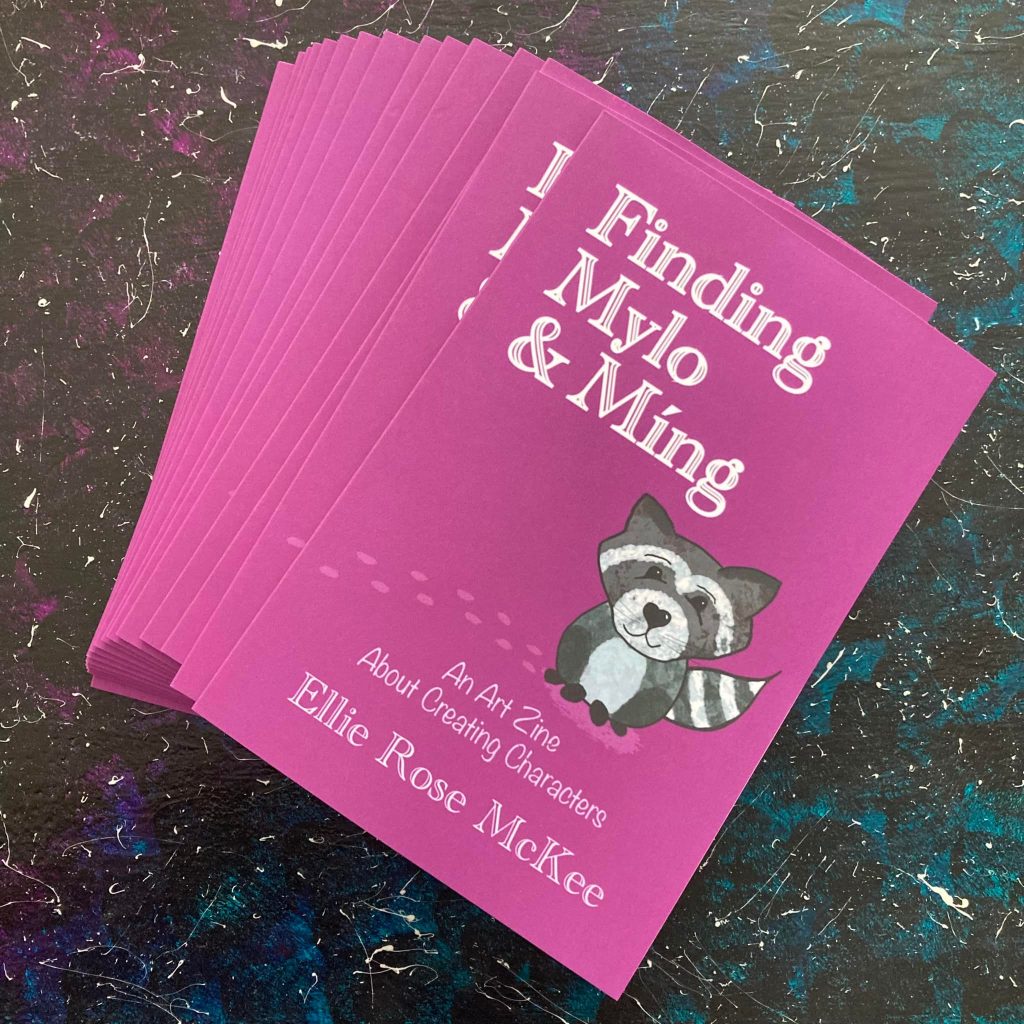 In case you missed my newsletter and/or my announcements across social media, this is just a short post to tell you that I recently released my first art zine.

It’s called ‘Finding Mylo and Míng’ and is about the journey I went on to start making art as an adult, develop an art style, and create my first characters.

It’s for anyone interested in getting started with illustration, and/or people who enjoy cute images of animals.

Available via Amazon (US, UK), Barnes and Noble, Book Depository, Bookshop.org, Waterstones, and independent bookstores if you ask for it.

See below for a flip-through.