I wrote this for the Waterways Storymaking Festival, and it wasn’t chosen to be shared anywhere, so I decided to share it here myself.

It is all true. 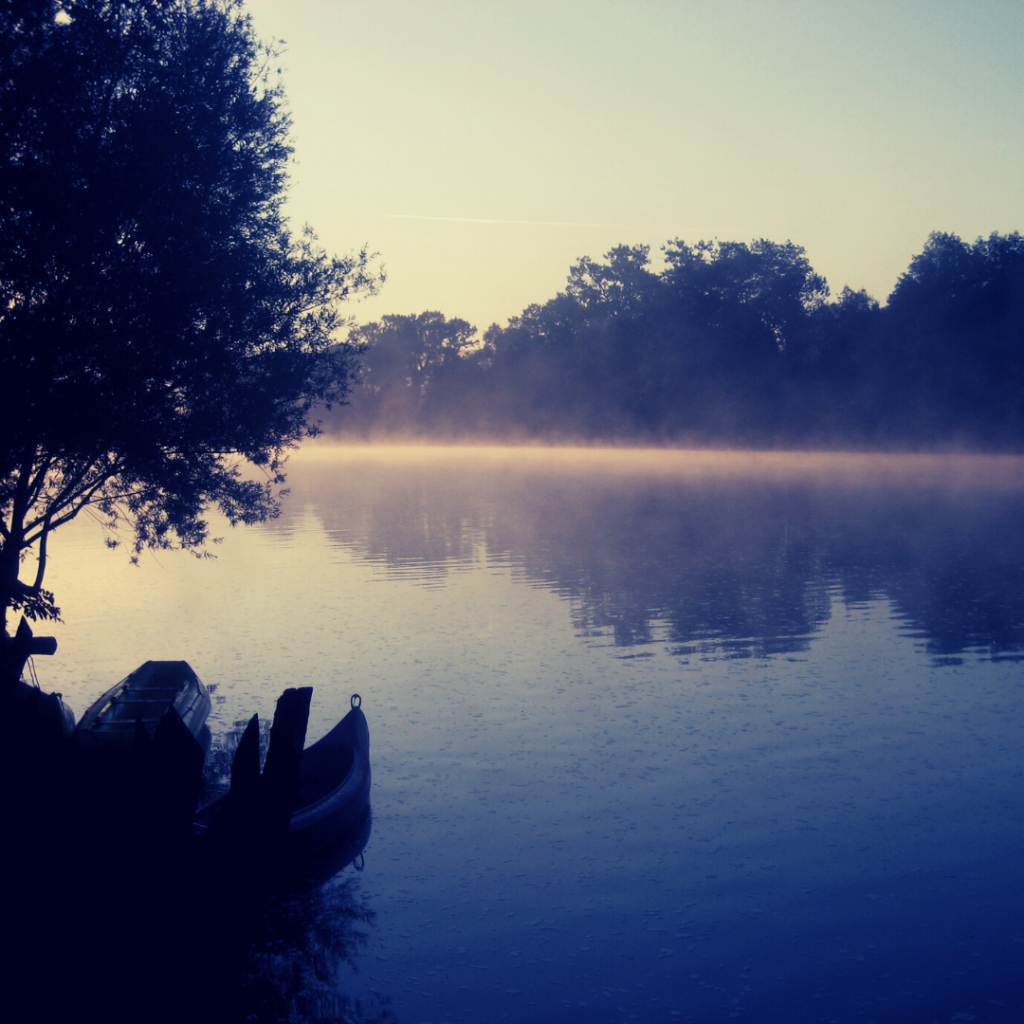 I never met my paternal grandfather. He’d passed on before my parents were married, long before us kids came along. But when I think of waterways, my mind is immediately drawn to the Upper Bann, and to the somewhat eccentric man who spent many of his years quite literally on its banks.

Outside the tiny village of Rathfriland, my grandfather lived with my grandmother and four sons in a tiny cottage––two rooms total, with a mud floor and a waterwheel on one side. The tiny scrap of land on the other side had no railings. No fence. Just six feet between the front door and the water’s edge.

One of my uncles almost drowned as a toddler. And as with so many of my family’s stories, I have no idea how any of us made it this far.

I remember my dad taking us to that cottage. Through the then knee-high nettles to the spot where he could look up and point out the very tree from the infamous fishing incident.

My grandfather tried to be a man of efficiency. Emphasis on tried.

One time, after a few too many drinks, it occurred to him that it might be a waste of time to eat dinner and dessert as separate meals, so he tossed one atop the other and ate them as one.

And proceeded to throw them up as one, a few short minutes later.

It was with a similar burst of inspiration that he once decided to go fishing. Not with a rod, or a net… but a shotgun.

You read that correctly.

And it went about as well as you might expect.

He climbed a tree, hung out on a limb over the Bann, and waited. Then, when a fish swam within reach, my grandfather fired––and the recoil sent him out of the tree and into the water.

Needless to say he was none too happy upon hauling himself out, scrabbling up the river bank, utterly soaked to the skin.

The river took his shotgun, but we’re likely agreed on that being for the best. Especially when you consider this is not the only shotgun/river anecdote about my grandfather, past down in laughing voices and with shaking heads.

It was the summer of ’69 that my grandfather packed up the family and headed for the bright lights of Bangor, but I’ve got a funny feeling his soul is back there in Rathfriland, on the banks of the River Bann, even now.

I know most things never go completely to plan, what with life getting in the way at every turn, but my gosh has the first half of 2022 been the opposite of what I hoped for. Thinking on it as a whole, I’m left feeling disappointed for opportunities I reached for and didn’t get, and frustrated for projects I didn’t complete. Looking part that into the details, however, I can see there were good points, too.

In the first half of this year I:

I also lost pretty much the entirety of my June to COVID––but I was fully vaccinated and I’m still here to tell my story, so I have that to be thankful for.

My Goodreads Goal is on track (11 books read off my total of 20 for the year), and I have been working on my art, as planned.

So a mixed bag! Maybe not even too bad, considering. You might be wondering why I’m feeling so down about the year so far, all considered, and to answer that, I point you at the three things still currently in the pipeline for 2022:

I had planned to have all three of these published by now, and if things had worked out, I’d currently be writing book three of my trilogy, but that’s been pushed to next year.

Which is frustrating, as I’ve said, but I’m also trying to be gentler with myself this year. One of my goals was to actually chill more, and I think I’m maybe a little better on that front. Either way, we’re now in July, having crossed over into the second half of the year, and I’m considering it a fresh start.